Kayla Tucker Adams is an award-winning public relations executive, professional speaker, and writer with more than 20 years of experience in the communications and public relations industries. The founder and chief strategist of KTA Media Group – a full-service communications firm – Kayla is regarded as one of the best in the business. Kayla has worked with bestselling authors, movie producers, corporations, school districts, numerous celebrities, global nonprofit organizations, including March of Dimes, and some of the most influential people in the world, including Oprah Winfrey and T.D. Jakes.

Born and raised in Texas and the oldest and only girl of five children, Kayla developed a results-driven mindset early in life. From ranking 5th in her graduating class and highest-ranking African American girl to working for reputable companies like AT&T and Chase Bank, Kayla has always been intentional in her actions and decisions. This level of mindfulness has served her well throughout her life.

Commandeering the rockstar KTA Media Group team, Kayla provides stellar work for clients all across the country including public relations, media training, crisis communications, community engagement, book, and product launches, digital marketing, and strategic partnerships. She firmly believes in operating with integrity. It has been the cornerstone of her success.

Actively involved in the community and philanthropic efforts, Kayla is vigilant in giving back. She is currently a board member of the Dallas-Fort Worth chapter of March of Dimes and That Girl is SMART Youth Mentoring Program, a member of the Public Relations Society of America, National Association of Black Journalists, the fundraising chairperson for Dallas-Fort Worth Association of Black Journalists, and a charter member of the Chi Zeta Omega chapter of Alpha Kappa Alpha Sorority, Inc.

Kayla has received numerous awards in her educational and professional careers, including the National Association of Black Journalists Salute to Excellence Awards, Who’s Who in Black Dallas, Texas School Public Relations Association Star Award Winner, Outstanding Achievement in Communications from Prairie View A&M University, and Woman of the Year by the Greater North Dallas Business and Professional Women’s Club.

The celebrated scholar is a Presidential Scholar and honor graduate of Prairie View A&M University, she holds a Bachelor of Arts in Radio/Television Broadcasting with a minor in Business Administration and a Master of Science in Human Relations and Business from Amberton University. 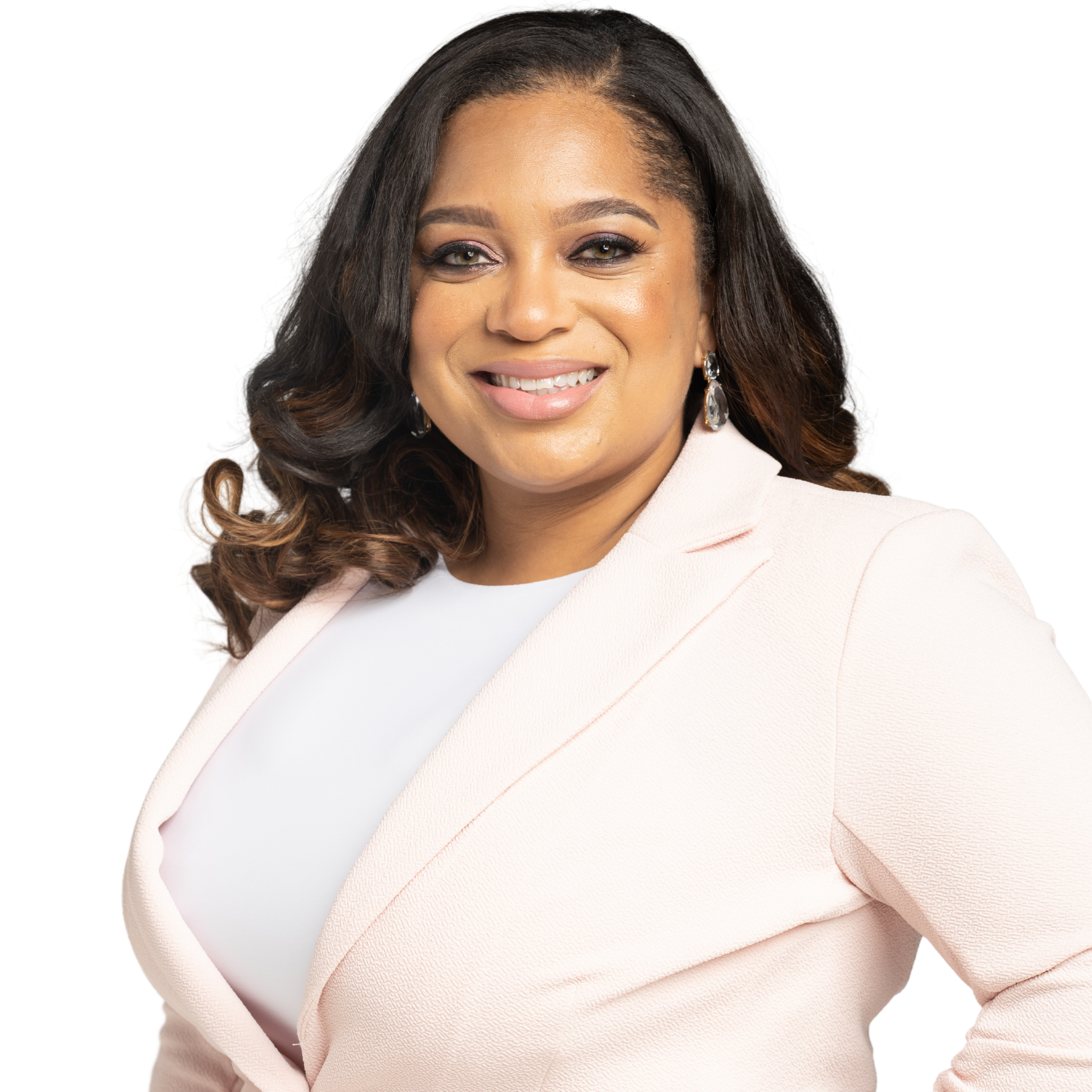